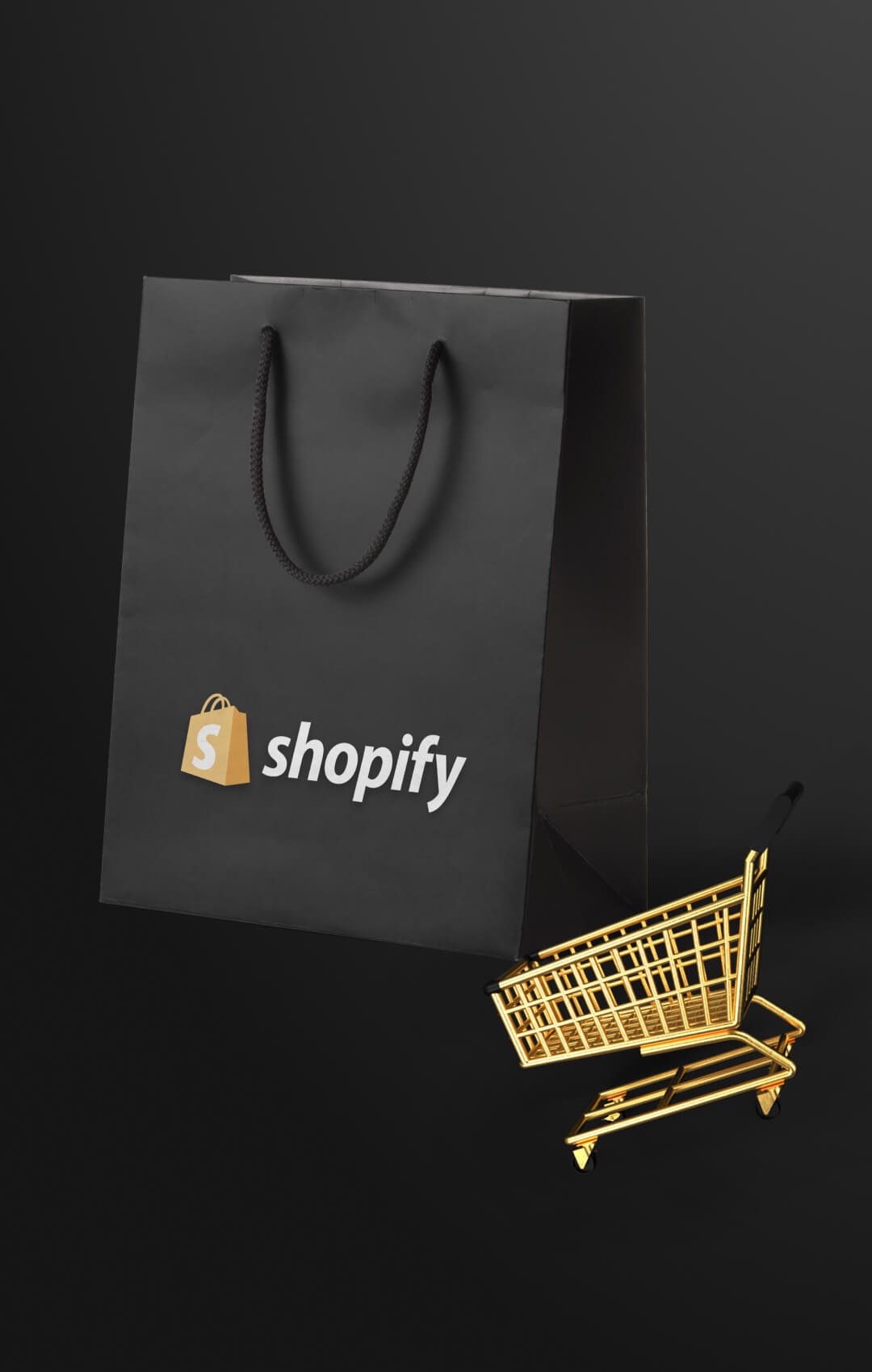 Promotion agency for online stores at Shopify in US

To set up campaigns in Facebook and Instagram in order to attract leads to the company's services.

The client requested to grow the number of leads and their quality, and to reduce the cost per lead.

1. Development of the strategy

As the client didn’t have a selling website, we decided that ads should lead to a lead-form.

In the frameworks of the development of the strategy we separated out 4 groups of audiences according to their interests:

We targeted these audiences with various service packages, with varying prices from $1997 to $7997.

Warm audiences among the selected groups of users with specific interests haven’t brought the necessary results to meet the KPI either. After the tests, only the look-a-like (similar) audiences performed well in the USA.

It is necessary to consider the fact that US market is conceptually different from the CIS market, even when some references visually had the highest quality.

Indeed, the videos performed better at the first run, but they quickly lost their effectiveness. We continued testing new approaches to static content, and when we restarted, we got working bundles with $13 cost per lead. After that, we approved a new visual style with the client and developed a guideline for it. 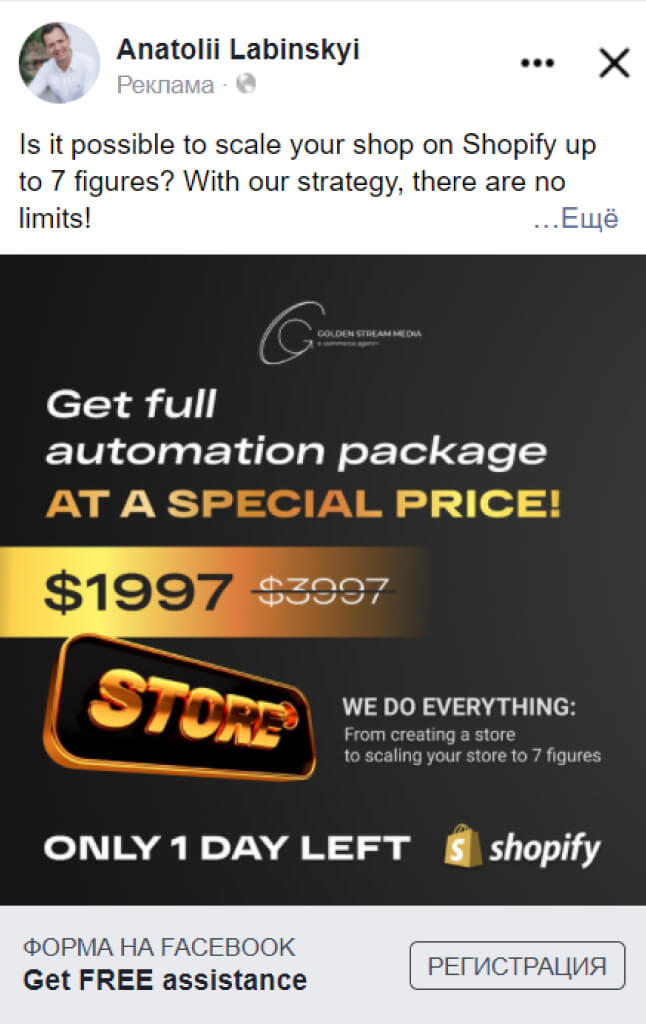 Since previous launches brought the client a lot of non-targeted leads, we immediately added manual entry of a phone number and 2 more questions to the lead form:

We developed a quiz site in order to test additional options for attracting customers. The site conversion was at a good level, but the cost of advertising was much higher and, as a result, the cost per lead was almost 2 times more expensive, so we abandoned this method.

When we found effective bindings, the client set the task to scale campaigns. After we increased the budgets for lead generation, it became clear that it was difficult to reach large volumes of sales using only this tool. As the number of leads has grown, their quality began to fall.

ЗIn the process, the client made changes to the website, so we decided to test conversion advertising on the updated website. Advertising with the goal of «Conversion» was still 2–2.5 times more expensive than lead generation, at that the first lead from the website was closed with a sale. The budget for the website was raised.

Over the time, we realized that the leads from the website, even at a higher cost, generated more profit than those from the lead-form. So we gave up from lead generation and revised the KPI. We also added a new country for testing – Great Britain.

Even when working with the website, there was still quite a large percentage of people who do not return calls and emails. The next step was testing a new data capture form on the website. Now, instead of entering contact details, the user had to book a date and time for a consultation with a specialist. This approach is common in America and suits the audience of entrepreneurs who value and plan their time. Of course, the human factor was still providing large percentage of people who hadn’t attended their appointment. However the conversion of leads grew significantly, as a very warm audience took the phone calls. Thus, the ROAS of the main US campaign was 317%. 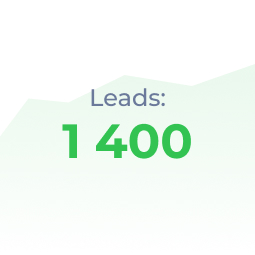 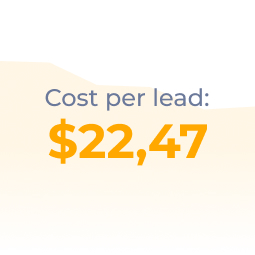 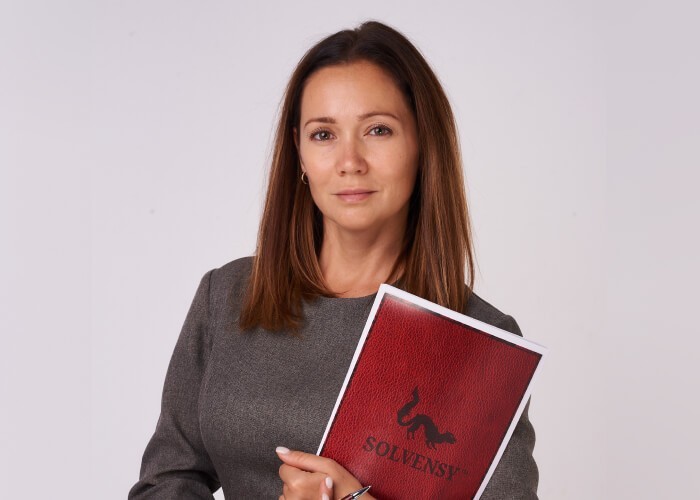 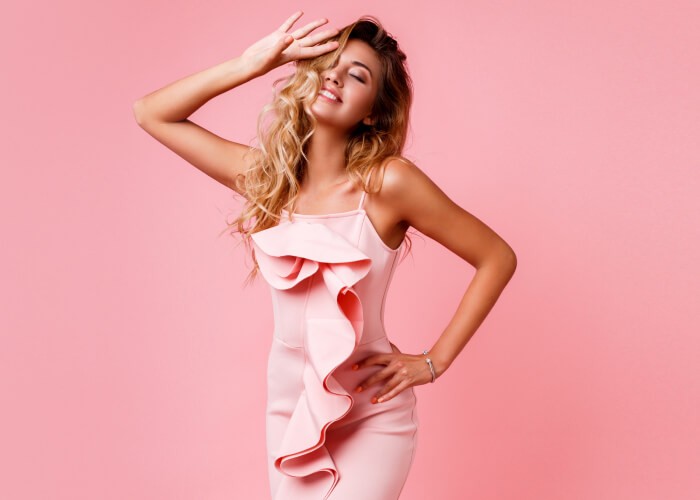 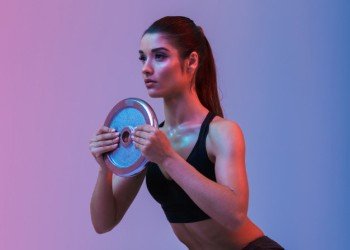 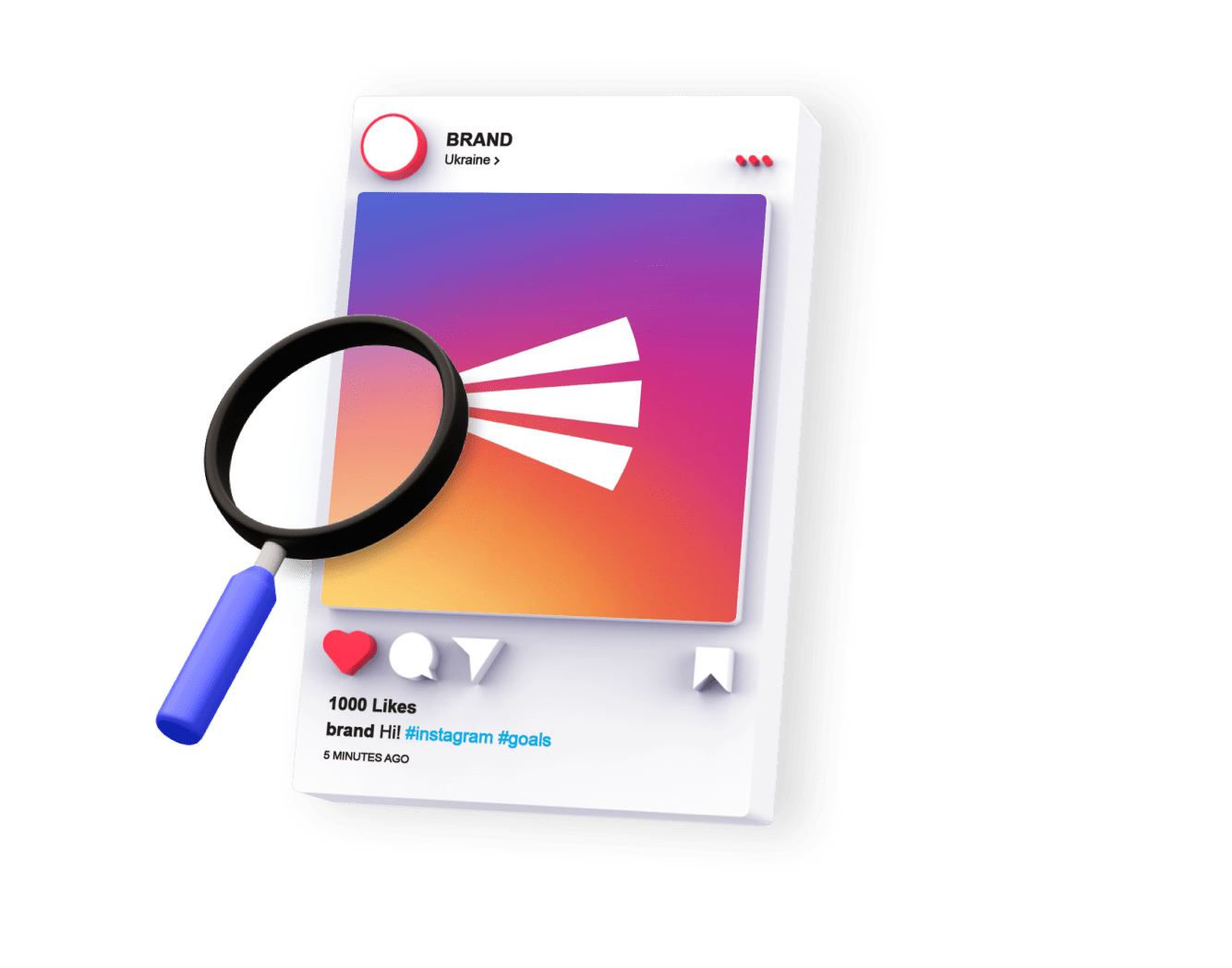 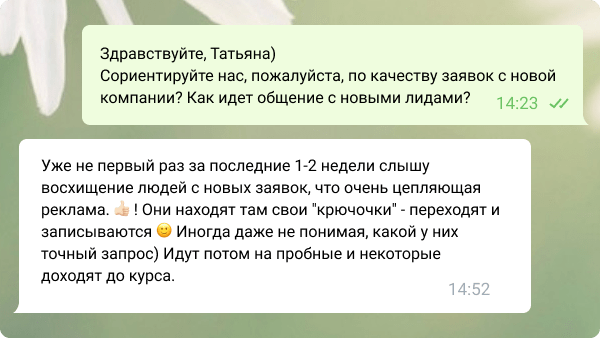 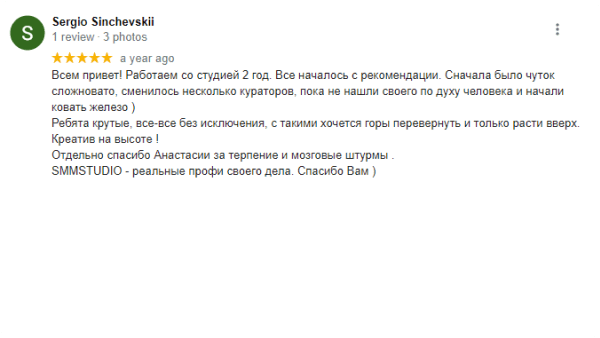 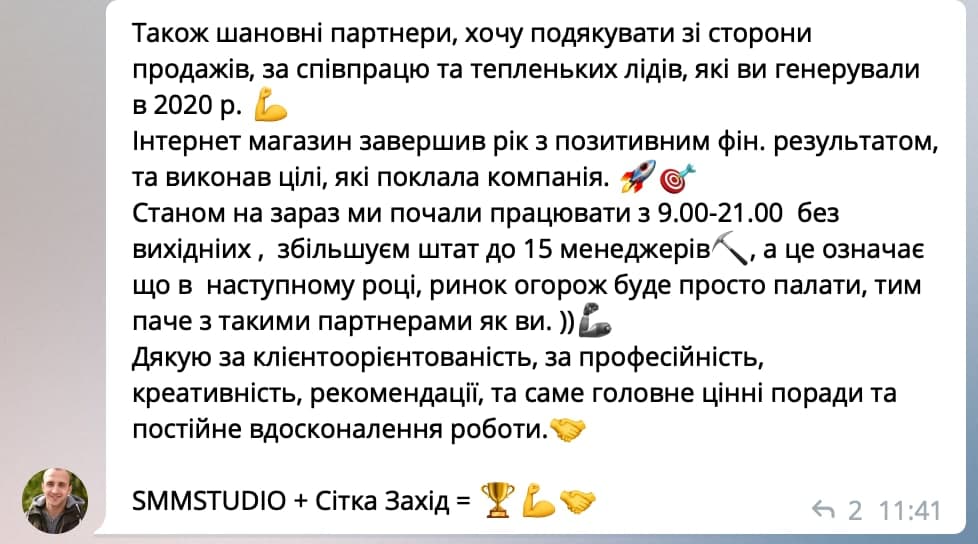 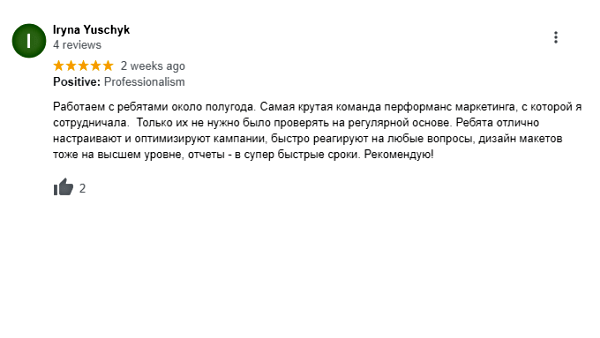 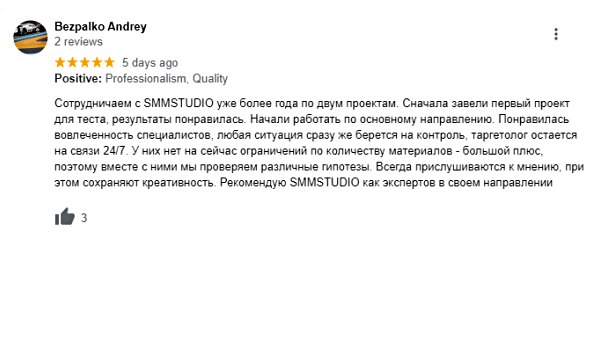 We use cookies to give you the best experience on our website. If you continue to use the site, we will assume that you are happy with it.Ok